This will be a once per year, limited edition release with the stamp changing every year. Order these quickly because once they are gone, that’s it until the following year. 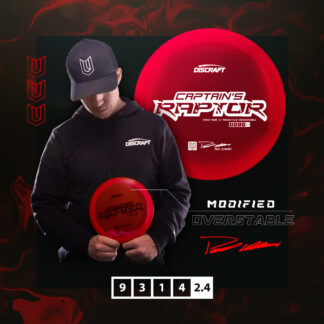